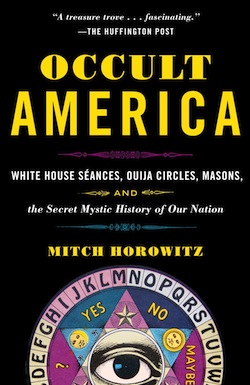 Mitch Horowitz is a historian of alternative spirituality and one of today’s most literate voices of esoterica, mysticism, and the occult.

Mitch illuminates outsider history, explains its relevance to contemporary life, and reveals the longstanding quest to bring empowerment and agency to the human condition.

He is widely credited with returning the term “New Age” to respectable use and is among the few occult writers whose work touches the bases of academic scholarship, national journalism, and subculture cred.

He has discussed alternative spirituality on CBS Sunday Morning, Dateline NBC, Vox/Netflix’s Explained, VICE News, and AMC Shudder’s Cursed Films, an official selection of SXSW 2020. Mitch is collaborating with director Ronni Thomas (Tribeca Film Festival) on a feature documentary about the occult classic The Kybalion, shot on location in Egypt and releasing in 2021.

Mitch has written on everything from the war on witches to the chequered career of professional skeptic James Randi for The New York Times, Boing Boing, The Wall Street Journal, The Washington Post, Time, Politico, and a wide range of ‘zines and scholarly journals. He narrates audio books including Alcoholics Anonymous and Raven: The Untold Story of the Rev. Jim Jones and His People (the author of which handpicked him as the voice of Jones).

Mitch’s book Awakened Mind is one of the first works of New Thought translated and published in Arabic.

Mitch received the 2019 Walden Award for Interfaith/Intercultural Understanding. The Chinese government has censored his work. 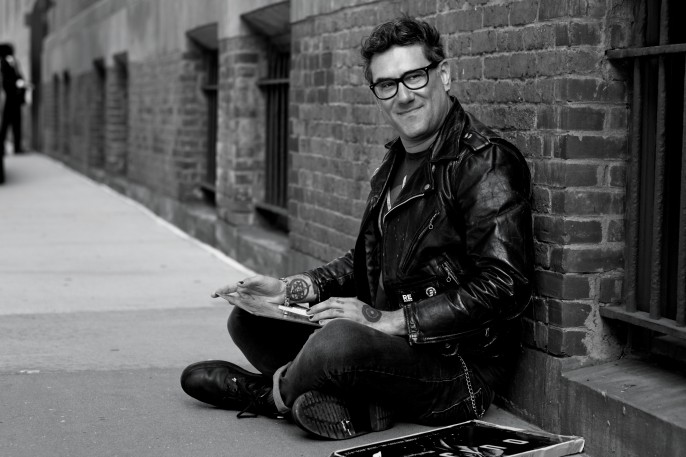 What Critics Say About Mitch…

HuffPost: “Has the rare gift of making the esoteric accessible to discerning masses.”

Washington Post: “Treats esoteric ideas and movements with an even-handed intellectual studiousness that is too often lost in today’s raised-voice discussions.”

LA Review of Books: “An expert on esoteric religious thought in American life.”

BoingBoing: “Horowitz comes across as the real deal: he is an authentic ‘adept mind’ and he knows his stuff.”

Duncan Trussell : “A cross between Aleister Crowley and Alan Watts.”